A major UK ferry operator has once again called on the expertise of Wight Shipyard Co (WSC) to service one of its Wight built flagships.

Red Jet 7 was built in East Cowes by WSC in 2018 and represents a GB£7m investment by Red Funnel in upgrading its Southampton-West Cowes route.

"It's fitting that we get to service Red Jet 7 which we had the privilege to build," said Jo Daly, COO, WSC. 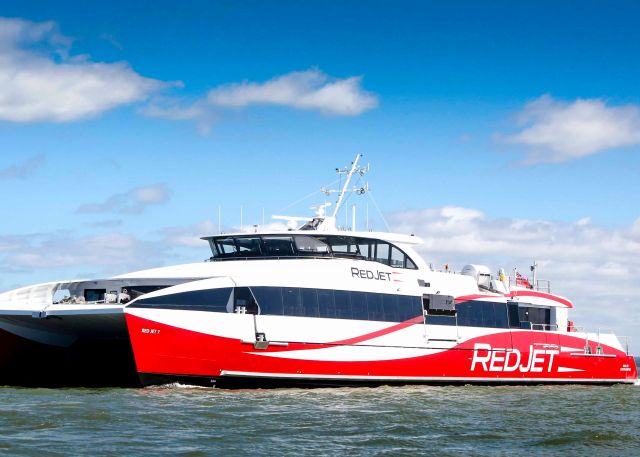 The scope of work carried out on Red Jet 7 includes an annual service of the navigation systems amongst other thing including an overhaul of the vessel’s waterjets, a survey of the lifting equipment and AC and dehumidifier servicing. An annual survey and service of the firefighting equipment and life rafts was also carried out in accordance with the latest IMO and SOLAS regulations.

The refit was carried out at Hythe Shipyard and was completed in February 2021.