Norwegian offshore vessel owner DOF has won long-term contracts in the UK and Guyana for three of its platform supply vessels. 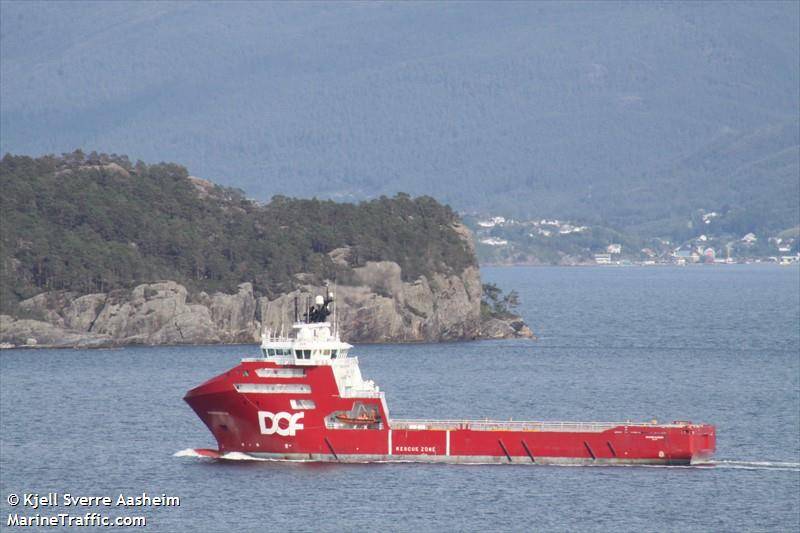 In the UK, under the contract starting in April, the large PSV Skandi Gamma will work for Ithaca Energy for a period of two years firm. Ithaca will also have two one-year options to extend the contract.

The Skandi Gamma has been working in the UKCS since 2019.

Also, DOF has secured contracts for two large PSV's with an unnamed international contractor to support pipehaul operations in Guyana in 2021 and 2022.

"DOF has previously supported pipelay activities in Guyana with the same client, and is pleased to continue operations in a growing offshore region," DOF said without providing details on who the client is. DOF did not say which vessels will be deployed for the Guyana operations.

Guyana, which has one FPSO and production, with a second set to go online in 2022, is this year expected to witness a record number of well drilled, mostly by ExxonMobil in the Stabroek and Canje blocks.