More Stormy Seas Ahead for the Cruise Sector 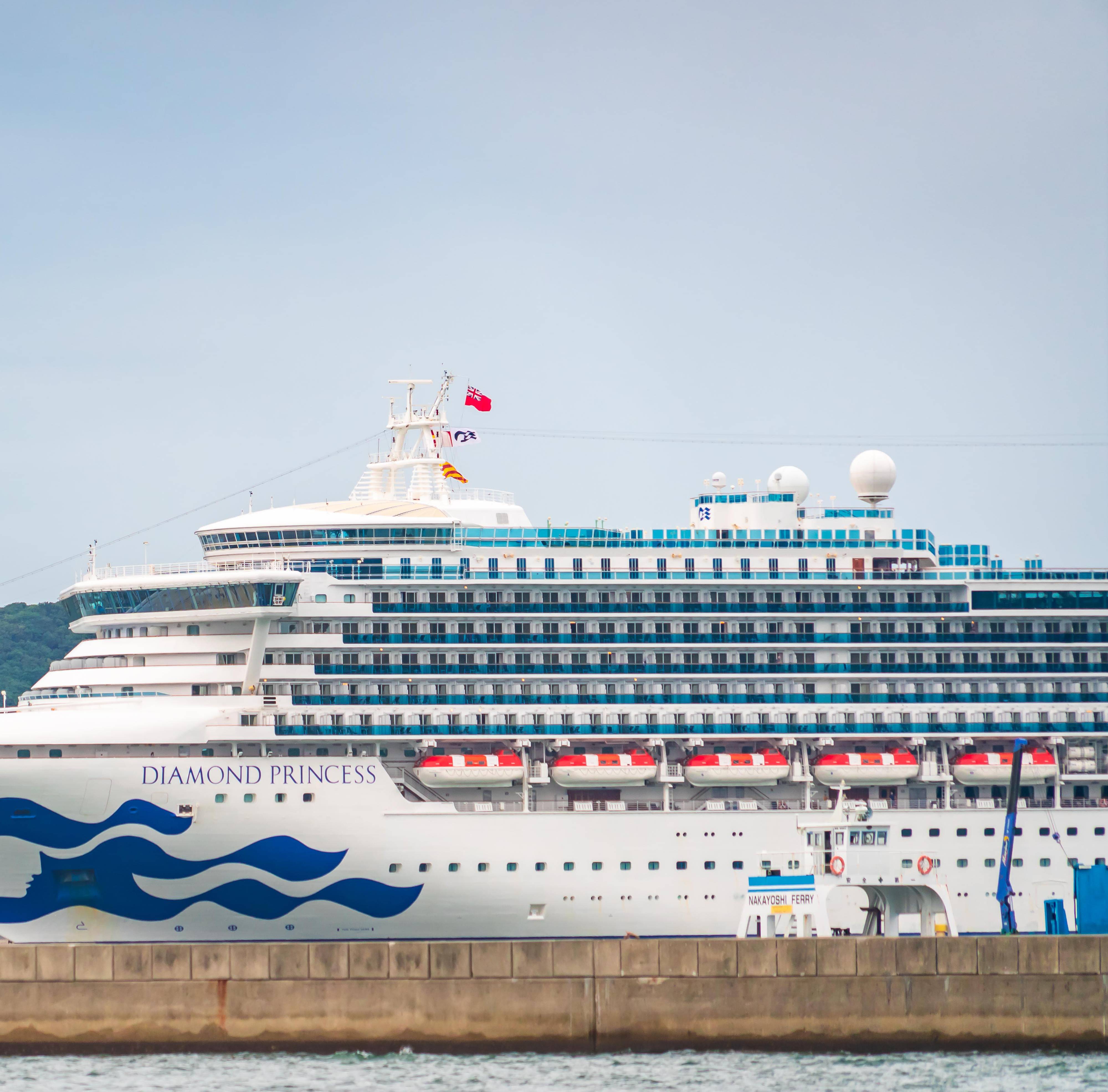 The cruise industry has weathered many storms, including fairly regular brushes with disease. Outbreaks of norovirus, H1N1 and measles have all happened in the not too distant past. Despite this, a cruise has traditionally been regarded as a safe holiday—the kind where you don’t have to worry about a thing.

COVID-19 has changed this. Cruise ships were a hotbed of transmission during the early stages of the pandemic, particularly the Diamond Princess, which was quarantined for six weeks in Japan in spring 2020. It had over 700 confirmed cases, and for a period was the world’s leading COVID-19 hotspot after China. Coverage of this and other ships’ outbreaks has taken its toll.

Research that I conducted with colleagues in Australia shows that the pandemic has changed how people think of cruise holidays. We surveyed over 600 people in the U.K. and Australia, both cruisers and non-cruisers, to ask them about their willingness to cruise and future travel intentions, to explore how COVID-19 has affected perceptions of travel and cruise risks.

Nearly 45% of interviewees had less belief than before the pandemic that cruise lines are transparent and honest about safety or health issues. Respondents were also fearful of going on a cruise, with 47% saying they don’t trust cruise lines to look after them if something goes wrong. This is staggering for an industry that depends on repeat customers.

We further found that 67% of people are less willing to cruise as a result of the pandemic, while 69% said they feel less positive about cruising now. What’s most surprising is that even repeat cruisers said they feel nervous about cruising as a result of the pandemic, with this emotion coming up repeatedly in the survey’s open-ended questions. This is a gamechanger. Until now, loyal cruisers have always come back, with previous disease outbreaks having little impact.

What went wrong?
When the pandemic began, cruise ships immediately suffered high infection rates among passengers and crew. During the first wave, thousands were stranded onboard ships as they were held in quarantine or refused entry to ports as borders closed. By the end of April 2020, over 50 cruise ships had confirmed cases of COVID-19 and at least 65 deaths had occurred among passengers and crew.

The story of one ship—the Ruby Princess—gained particular attention. Its passengers were allowed to disembark in Sydney in mid-March, with a number carrying the virus. The ship would go on to be linked to more than 900 COVID-19 cases and 28 deaths. The state of New South Wales later launched a public inquiry into the ship’s outbreak and found that the state’s ministry of health made a number of serious errors in allowing passengers to get off.

It didn’t take long for cruises to be depicted as places of danger and infection, particularly in Australia. Lots of information about COVID-19 on cruise ships was published, especially about the Ruby Princess, grabbing the public’s attention. Undoubtedly, this amplified people’s perceptions of risk around cruise holidays. Our study found that the many stories on COVID-19 also reminded the public of previous illnesses and outbreaks onboard cruise ships.

Given the high intensity of media interest in Australia, we weren’t surprised to find that perceived risks were higher there compared with the U.K., with willingness to cruise lower. This suggests that there could be regional differences in how difficult it is for the industry to recover after the pandemic.

What happens next?
Most respondents in the study said they would wait until it was safe to cruise again—and there’s probably a long way to go on changing the current perception of cruise ships as giant incubators of disease. It’s doubtful pent-up demand from loyal cruisers will be enough to fill cruise ships to capacity—which is critical for long-term economic viability—and so financial uncertainty grows.

The pandemic has been catastrophic for the industry so far, with financial losses of US$50 billion (£36 billion), 1.17 million job losses, 18 cruise ships sold or scrapped and at least three cruise lines stopping trading. Before the pandemic, a new cruise ship was built every 47 days, and off the back of the industry’s robust growth over the past two decades another 19 ships are due to enter operation in 2021, despite demand very likely to have fallen.

To recover, the industry will need to address people’s perceptions of risk, which our research shows have heightened. Risk perception has a significant influence on holiday decision-making, and it will be even more critical post-COVID.

In the wake of the pandemic, would-be cruisers will need to think about health protocols, outbreak prevention plans, onboard sanitation procedures, social distancing measures and health screenings. Also, they’ll need to consider the implications of potential outbreaks during the cruise. These could result in being quarantined in their cabin, needing to access healthcare, or even the cruise being terminated.

All of this creates uncertainty, which adds to perceptions of risk. The industry will need to provide reassuring answers on all of these points to entice holidaymakers back onboard. Cruise companies will also need to convince customers that they are trustworthy and accountable, given the concerns about honesty and transparency raised by our research.

Overall, the sector has been devastated by the pandemic. Possibly no other area of tourism has been as widely affected. A return to the robust growth enjoyed previously is unlikely for many years, if ever. But for there to be any chance of this happening, the industry must understand how the pandemic has affected people’s perceptions of cruises and address their concerns.

The author
Jennifer Holland is a lecturer in tourism at the University of Suffolk.