US Jobs from US Offshore Energy: A Goal 44 Years in the Maki

I have a good friend named John Guste. He and his wife grew up in the same neighborhood as my wife, they all went to college together, and now our kids are friends. As a doctor, I’m sure he has little concern with the messy, yet mundane, intricacies of offshore energy and maritime policy. You can imagine my surprise then when one night while I was reading the Congressional Record from 1977—I’m a blast at parties—to see John’s grandfather testifying before the U.S. House of Representative’s Ad Hoc Select Committee on Outer Continental Shelf (OCS) issues. 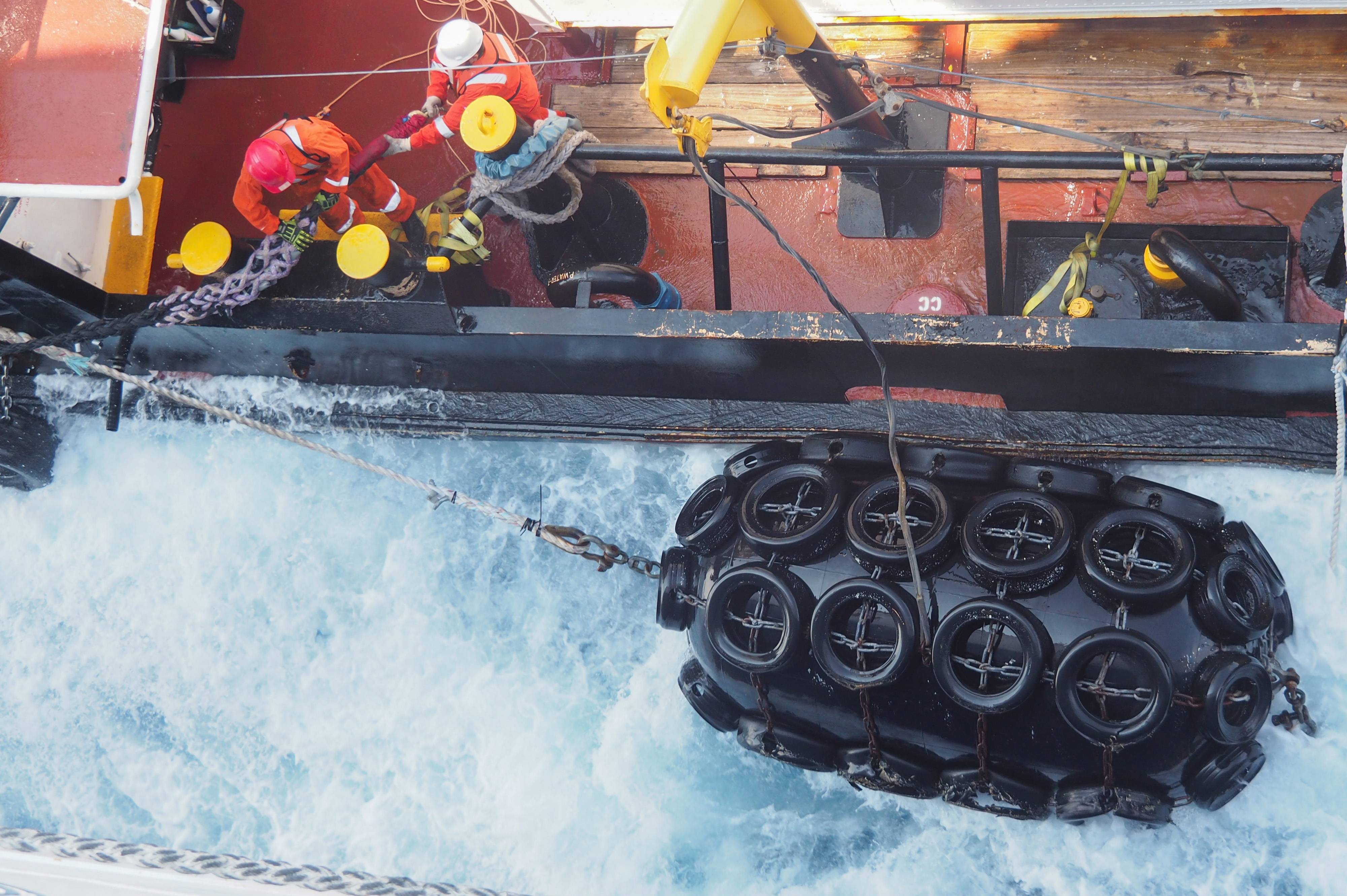 Mr. Guste and the other panelist testifying that day were urging Congress to recognize that the OCS contained amazing potential for energy development but that this resource had to be developed responsibly.

Specifically, citing the increasing offshore oil and gas development experienced in the late 1970s, he urged Congress to ensure offshore energy development protected the environment, the valuable fisheries on the OCS, and the American taxpayers who own the OCS’ resources.

Protecting the U.S. taxpayer was particularly important to Mr. Guste as he had watched the development of oil and gas in the Gulf of Mexico and saw an increasing number of foreign vessels and rigs, manned by foreign mariners working off the coast of Louisiana. Instead of having Americans watch foreign citizens benefit from U.S. energy development, he wanted Congress to ensure that U.S. workers, mariners, and shipyard personnel to be the beneficiaries of energy development on land owned by the U.S. taxpayer.

Due to the advocacy of Mr. Guste, and other organizations such as the Seafarers International Union, when Congress amended OCSLA in 1978, they created a national manning requirement, whereby only U.S. citizens may be employed for crewing of vessels or rigs used for OCS operations.

Unfortunately, half a century later, the problems that plagued Mr. Guste’s Gulf of Mexico, not only plague today’s oil patch, but have also migrated to the U.S. East Coast where foreign vessels are leveraging their cheap labor costs to underbid U.S. vessels for offshore wind work.

The problem is with the implementation of the OCSLA manning standard. While Congress saw the value in “providing the fullest possible employment for Americans” in offshore energy, it also was afraid that foreign countries would use our manning standard as justification to exclude U.S. workers from energy development off their coasts. To prevent such retaliation, Congress included a caveat to the manning standard, allowing vessels more than 50% foreign owned to employ foreign mariners.

It is clear that Congress intended this access to be reciprocal. We provide access to our waters in return to access to other nation’s waters. The only way such a reciprocal relationship works is if the foreign vessel’s mariners and ownership are from the same country. Any other interpretation requires one to believe that Congress wanted to ensure our mariners had access to the waters of landlocked countries, were trying to protect our access to nonexistent energy operations, or thought that retaliating against one country would make another country do what we want them to do.

Unfortunately, Congressional intent has not been honored. Instead, foreign owners, from the U.K., Norway, and even Luxembourg employ foreign vessels in U.S. waters utilizing mariners not from these high-wage nations, nor are their mariners U.S. citizens. Instead, these vessel owners employ mariners from countries like Russia, the Philippines and China.

When these foreign mariners are working in U.S. waters, they are not paid U.S. wages. As an example, a crewing agent from the Philippines recently sent me their official pricing sheet for foreign mariners working on energy vessels in U.S. waters. This document advertised rates for captains 30% below the U.S. market rate and even bragged about offering the paid positions onboard a vessel $40 dollars a day, or $3.34 an hour, or 82% below what their U.S. counterparts are paid.

When you add the savings foreign vessel operators enjoy with their lower tax and regulatory compliance cost it is easy to see why there were double the number of foreign vessels working in the offshore wind farms last summer.

This is a problem that Congress could fix today, and OMSA has a solution.

OMSA proposes that Congress should restore its intent by clarifying that foreign owners employ only mariners from their own nations or U.S. citizens on their vessels when these vessels are working in U.S. waters. This change would restore the reciprocal access intended by Congress and remove approximately 60% of the cost advantage that foreign vessels enjoy compared to their U.S. counterparts.

In turn, this change will mean that more Americans are employed in U.S. offshore energy, honoring the vision proposed by Mr. Guste in 1977 and ensuring U.S. offshore wind means jobs for U.S. mariners.